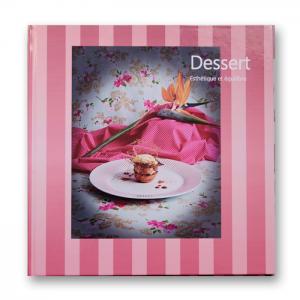 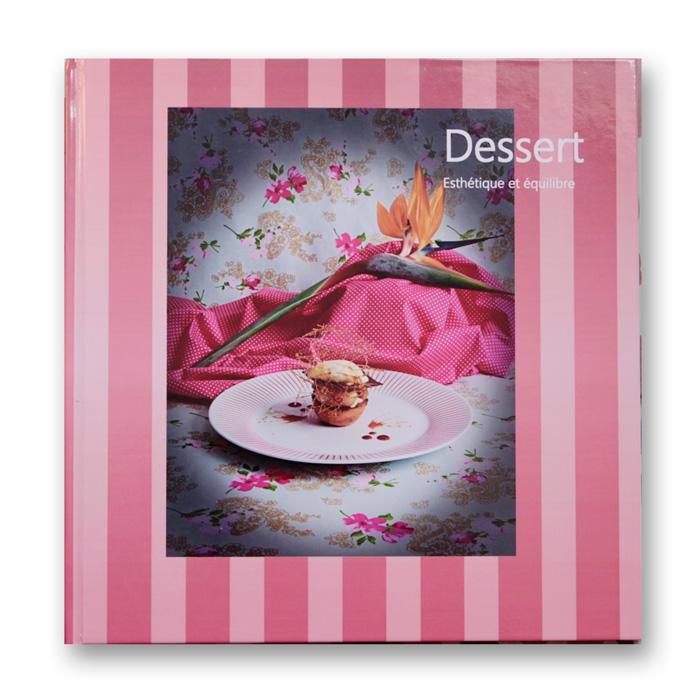 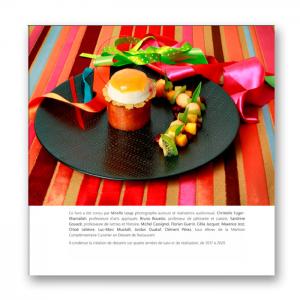 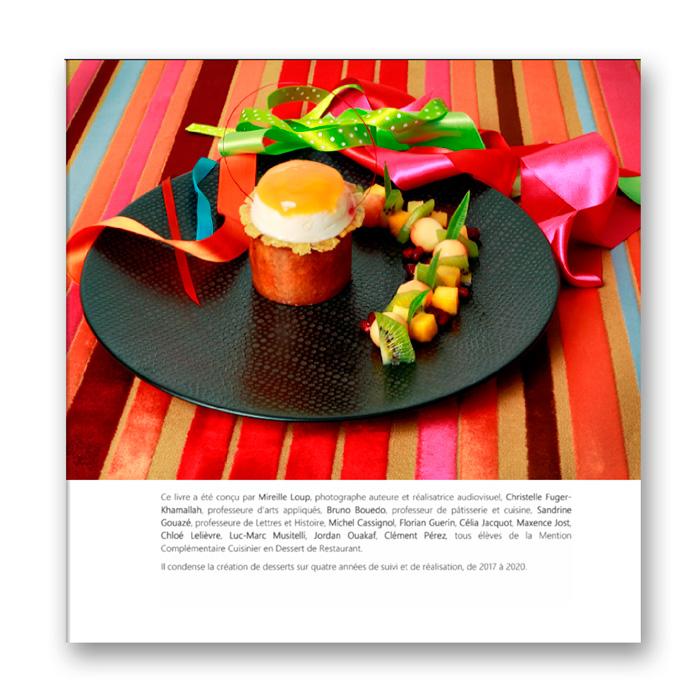 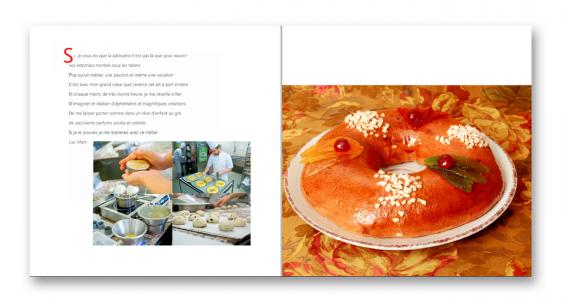 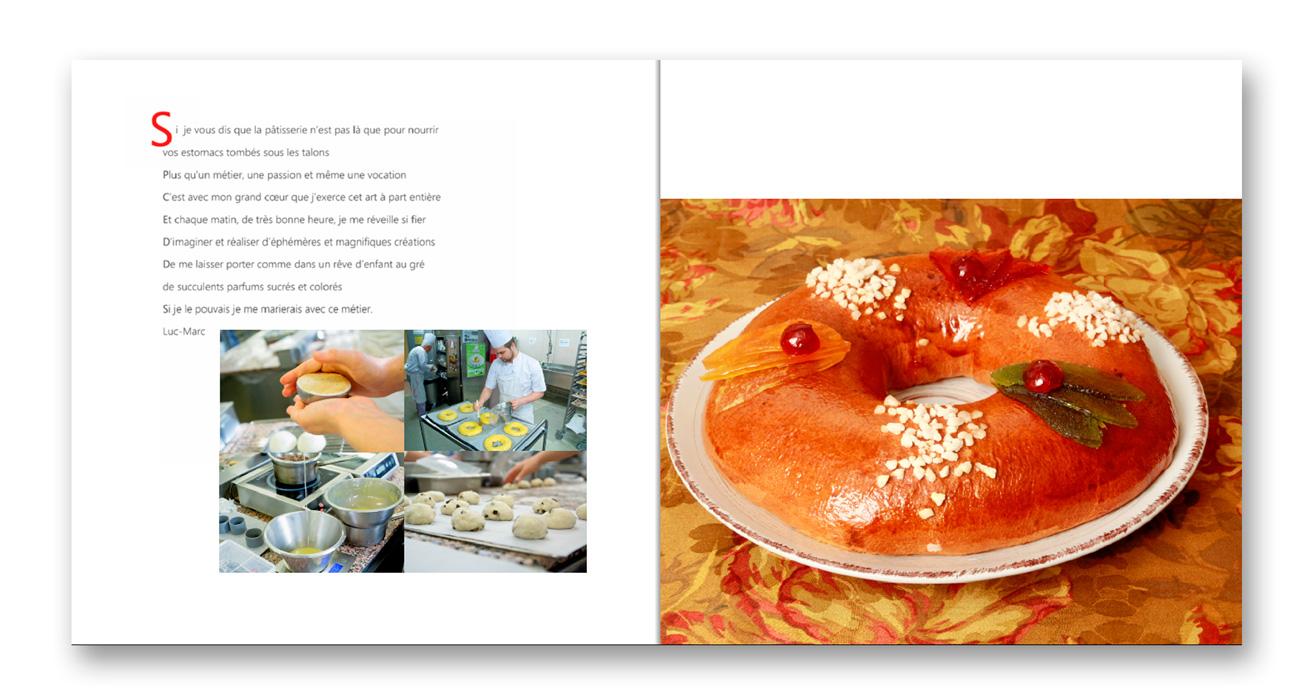 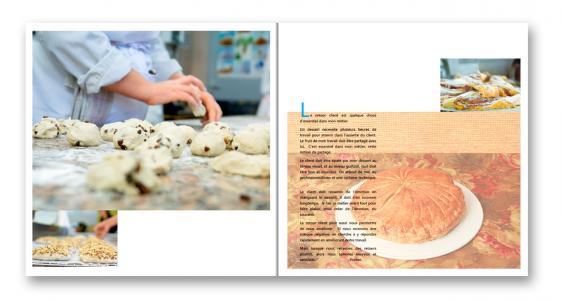 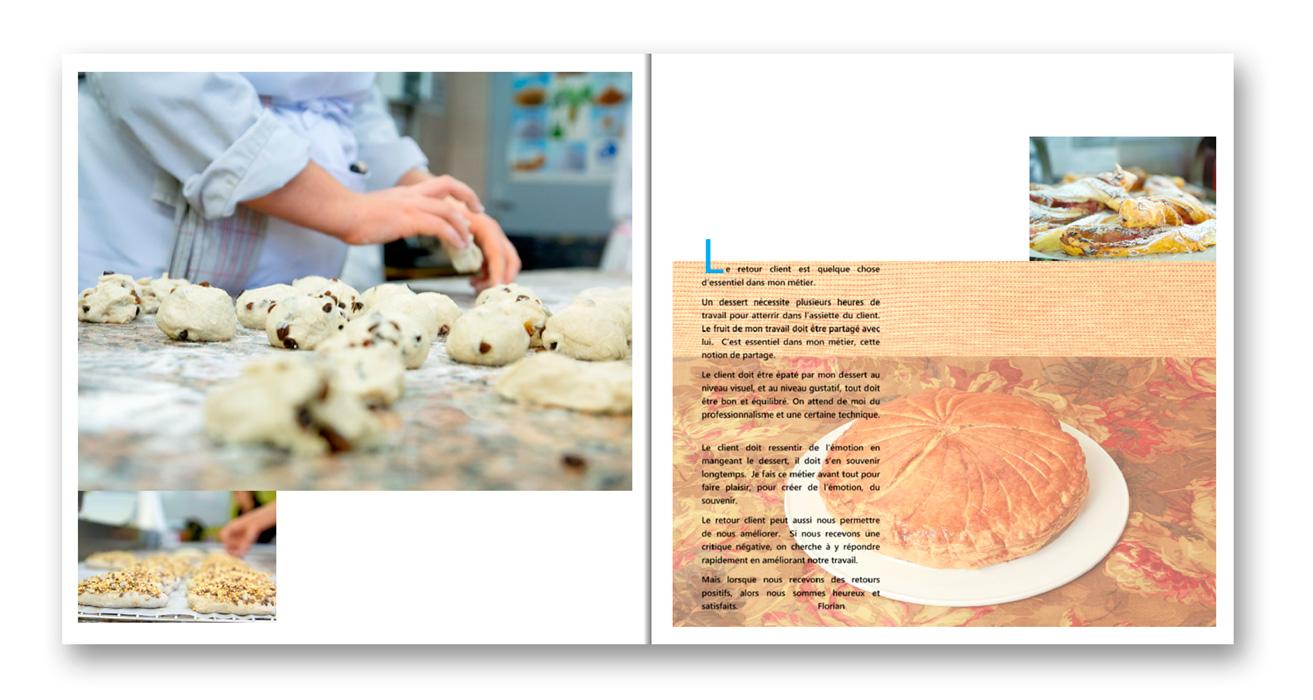 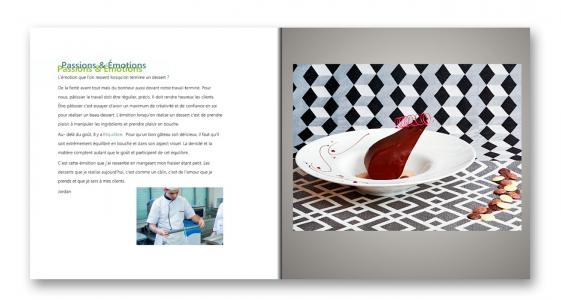 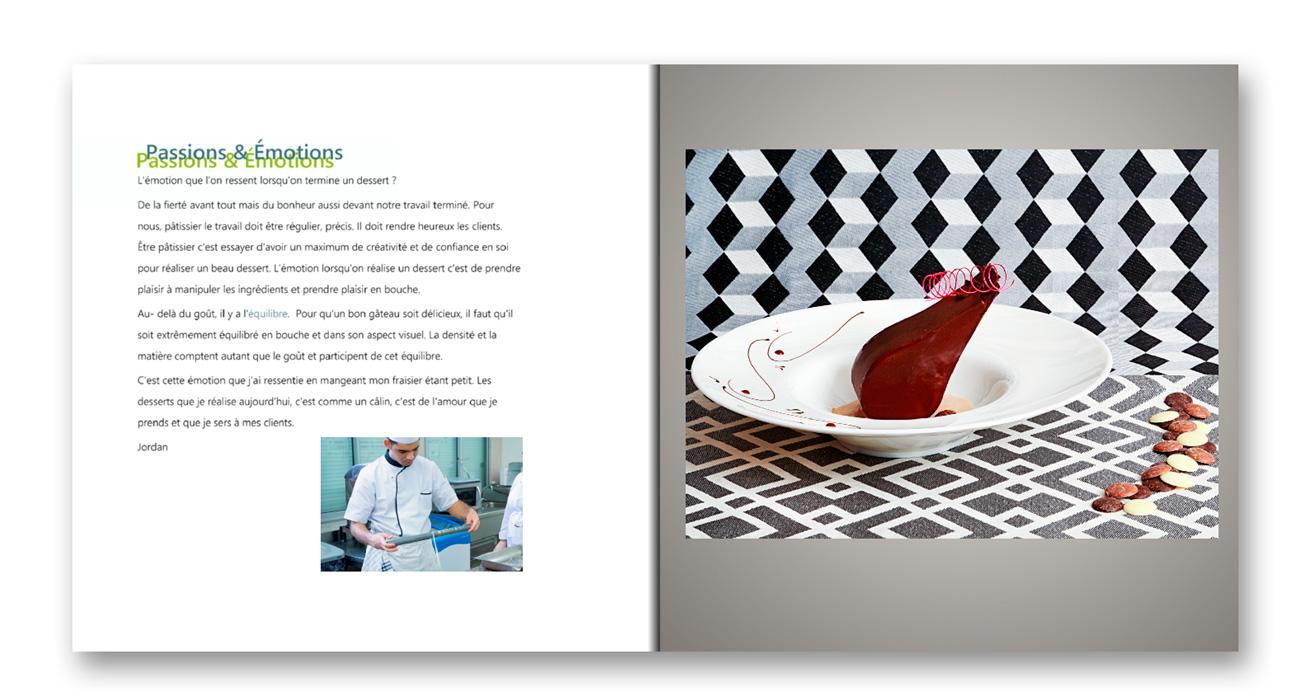 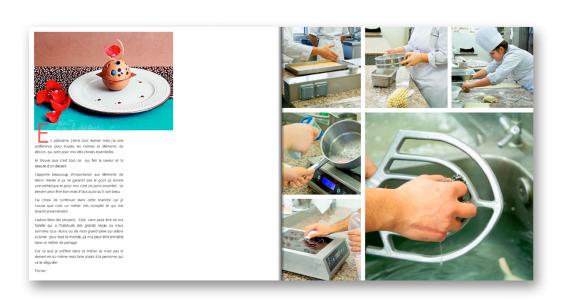 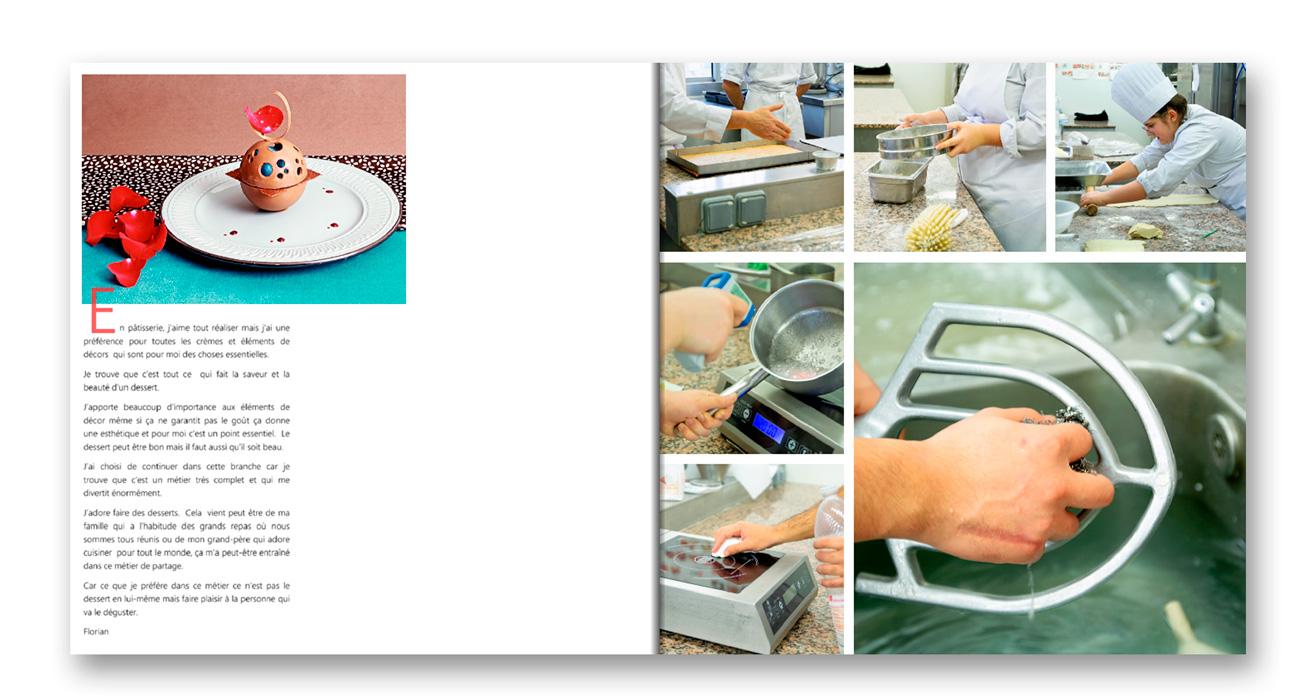 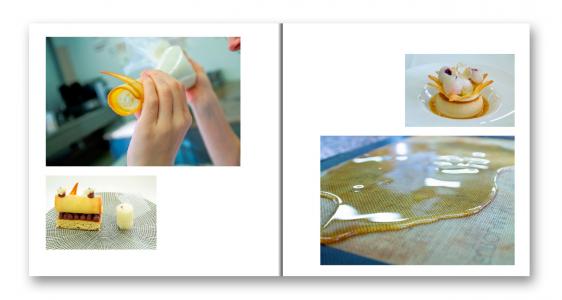 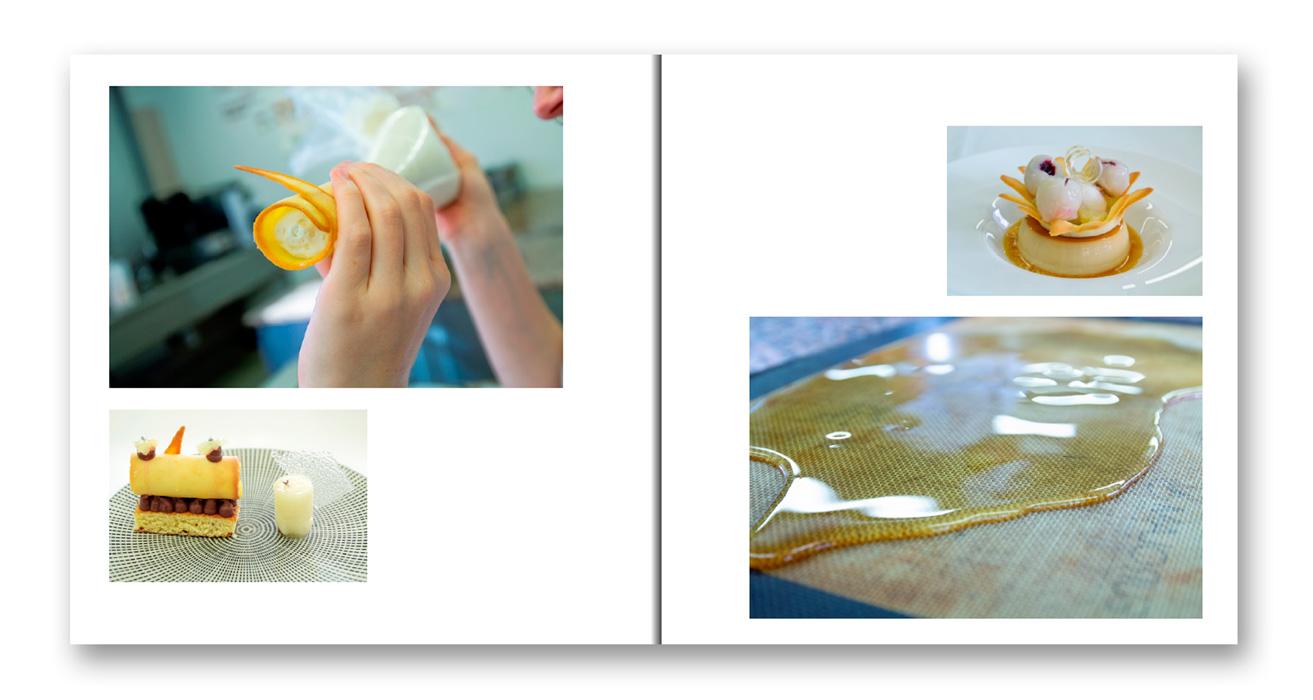 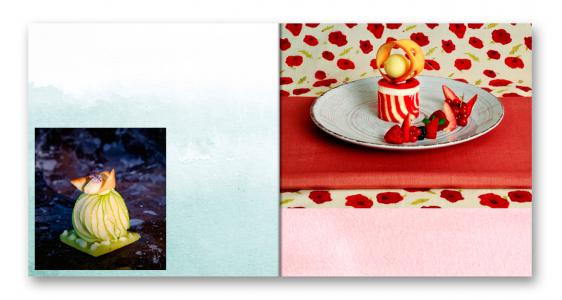 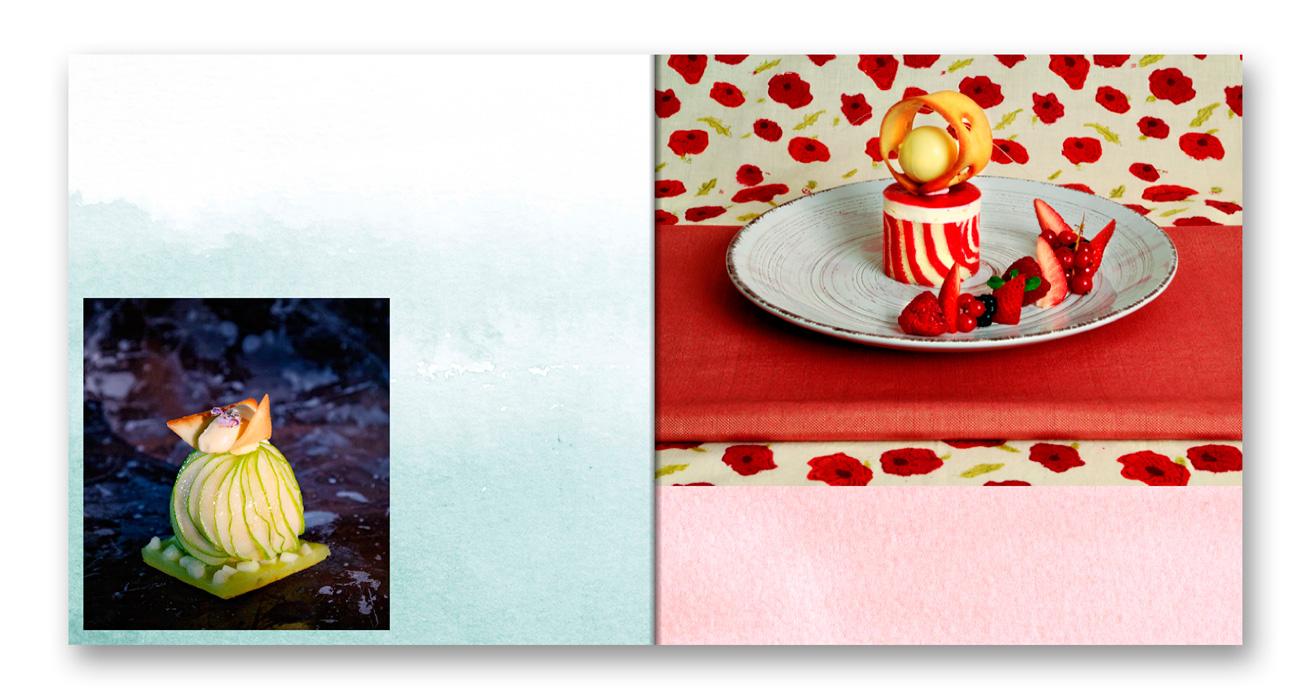 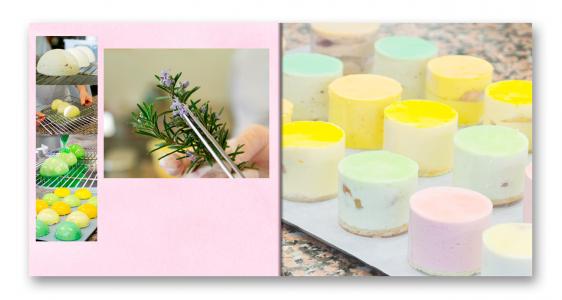 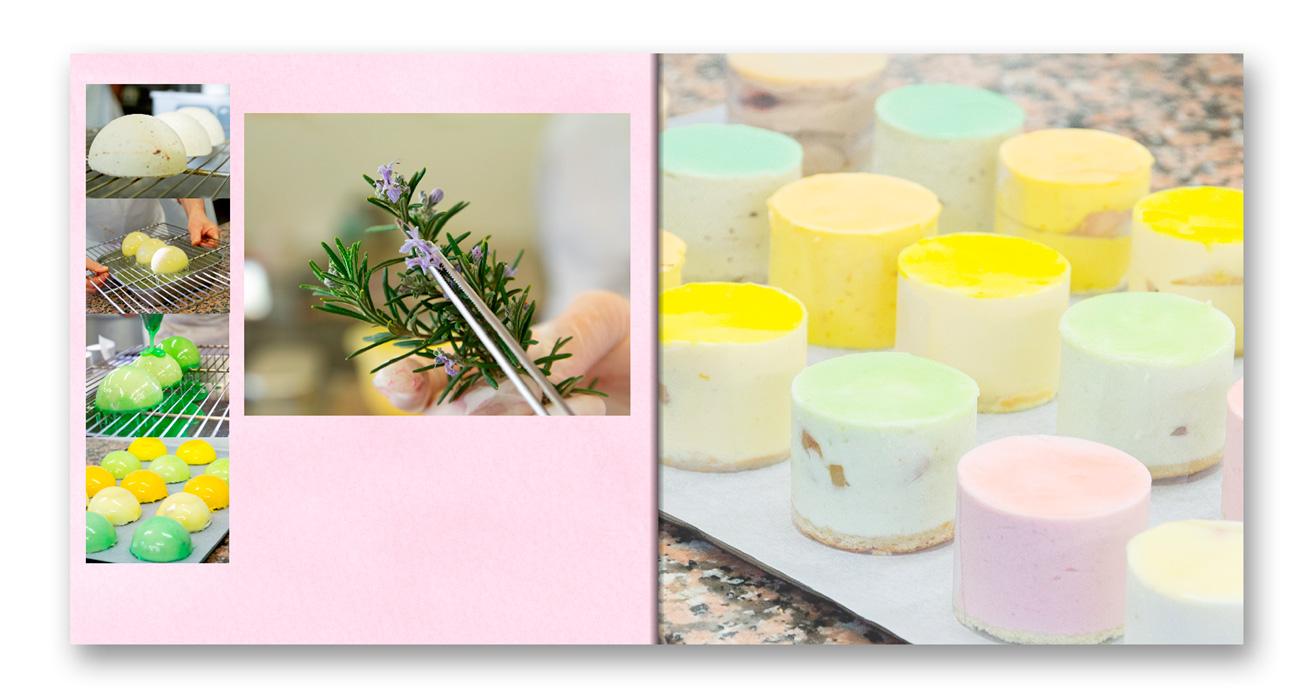 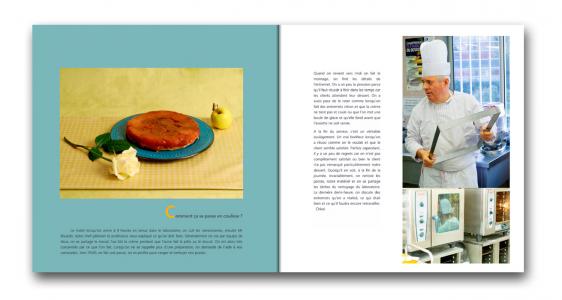 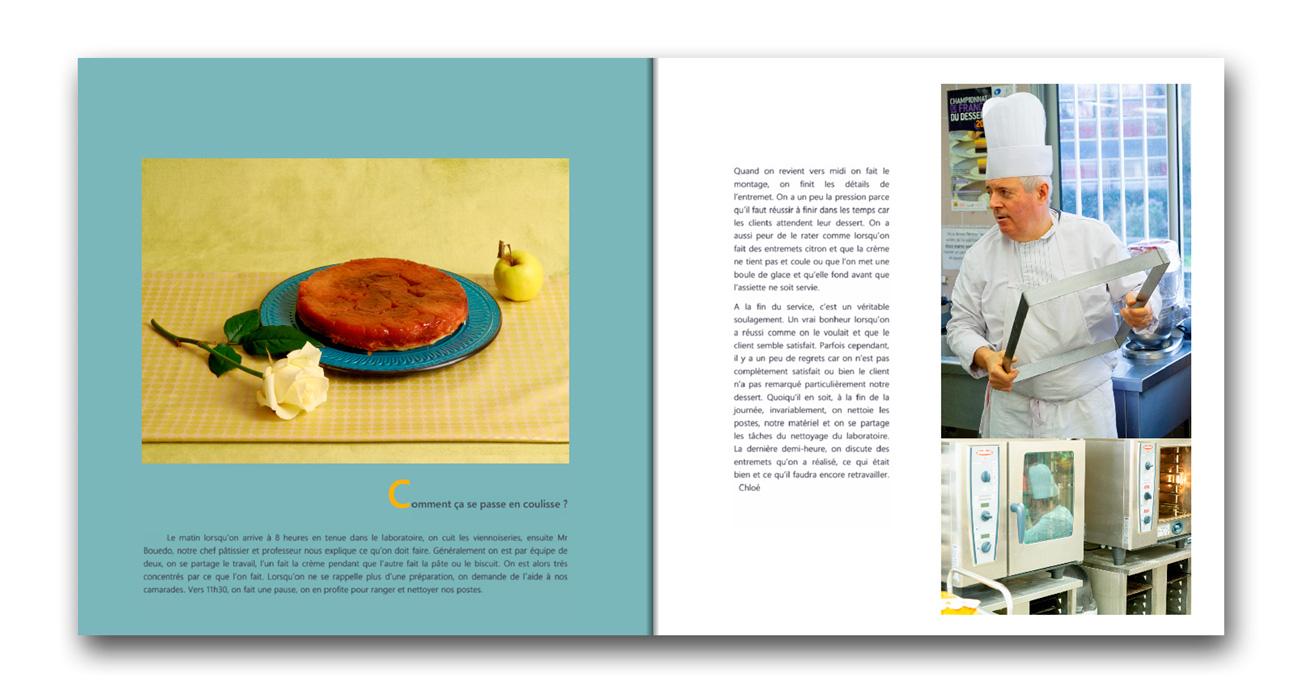 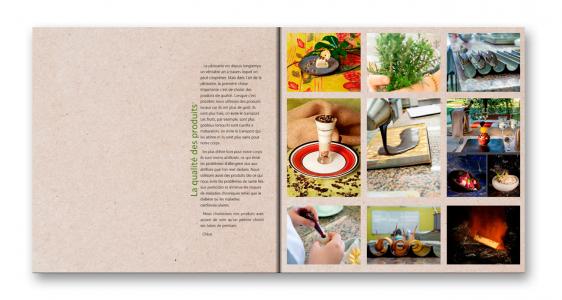 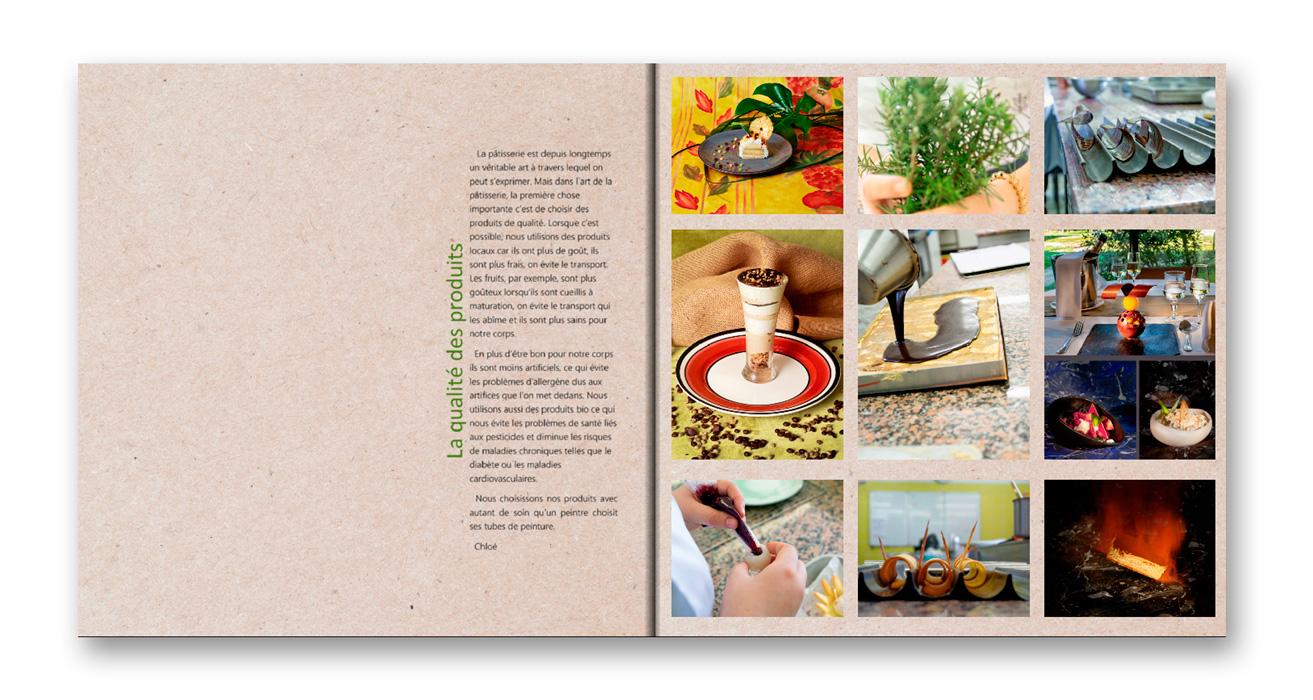 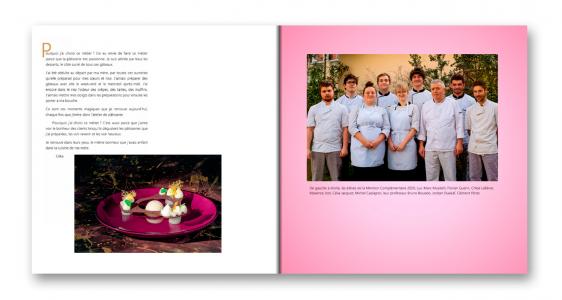 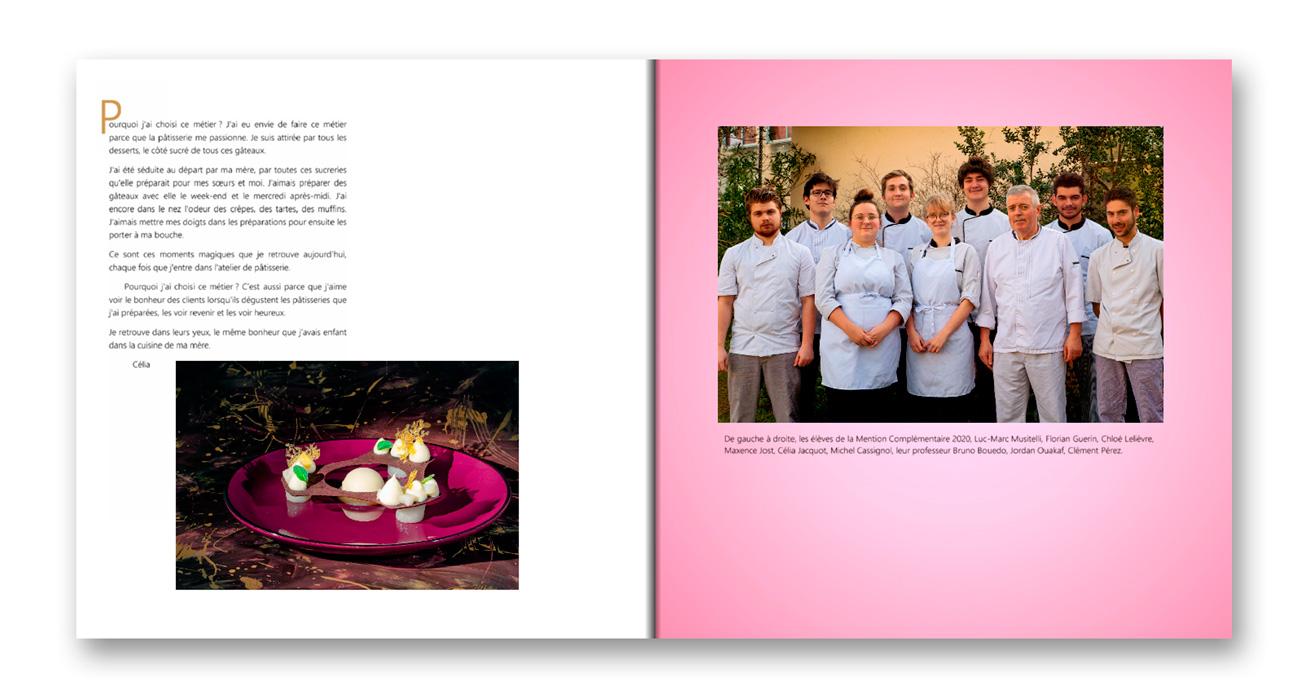 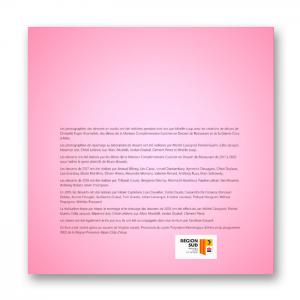 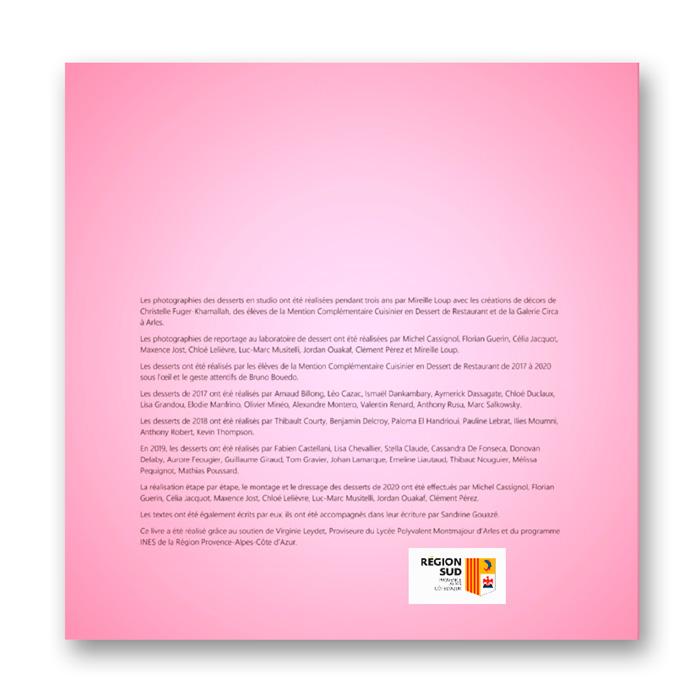 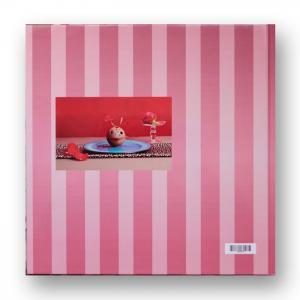 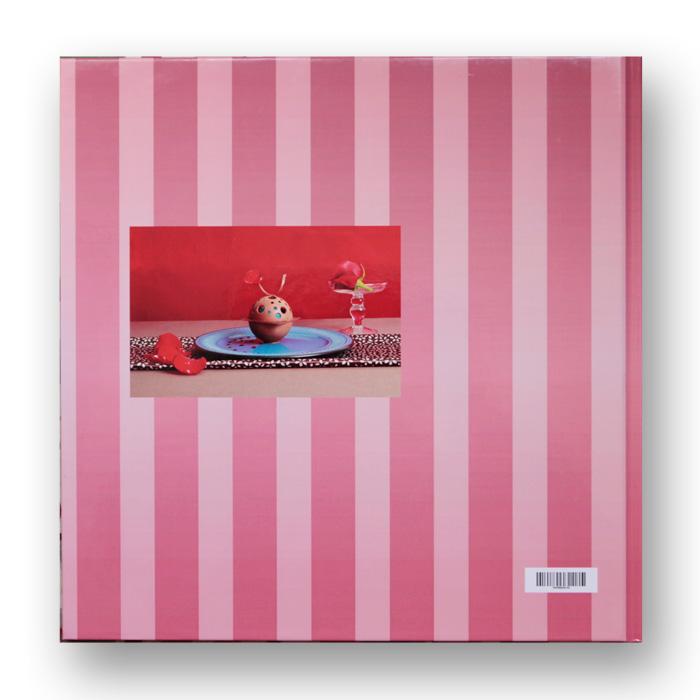 It condenses the creation of desserts over four years of follow-up and realization, from 2017 to 2020 of the students of the Mention Complémentaire Cuisinier en Dessert de Restaurant at the Lycée Montmajour in Arles, France.

The photographs of the desserts in the studio were taken for three years by Mireille Loup with the decor creations of Christelle Fuger-Khamallah, students of the Mention Complementaire Cuisinier en Dessert de Restaurant and the Galerie Circa in Arles.

The desserts were made by the students of the Mention Complémentaire Cuisinier en Dessert de Restaurant from 2017 to 2020 under the watchful eye and gesture of Bruno Bouedo.

The texts were written by them too, they were accompanied in their writing by Sandrine Gouazé.

This book has been produced thanks to the support of Virginie Leydet, Principale of the Lycée Polyvalent Montmajour in Arles and the Région Provence-Alpes-Côte d'Azur.